ProQuo Provokes: How Time Out Remains Relevant in the Digital Era 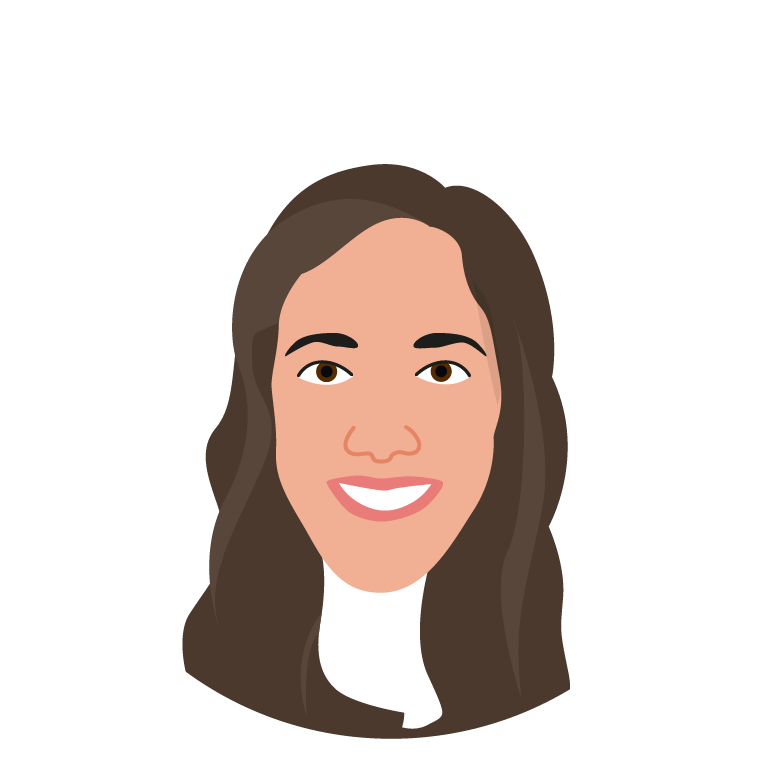 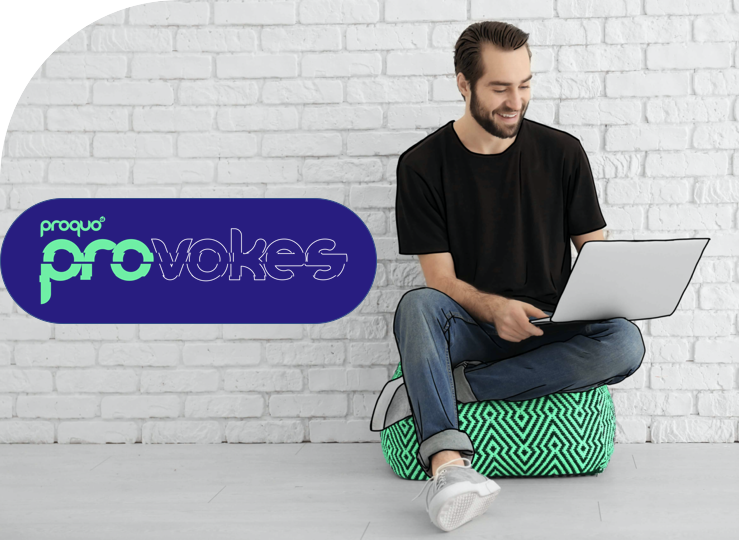 The Time Out brand has been through many changes since it was launched more than 50 years ago but it still holds true to its core values of trust and integrity, says Time Out Group’s CEO Julio Bruno.

Speaking on the ProQuo Provokes podcast, Julio said Time Out was trusted by its readers and users to provide genuine, honest, unbiased content, something that has not changed since it began as a counter-culture events guide magazine in 1968.

He says: “Not everything is in Time Out, but if it's there, it's because it's interesting. That has been the guiding principle of Time Out. I always look at Time Out as a brand that means something – somebody who  will show you a city as a true local will show you a city.”

In the past few years, the Time Out brand has undergone a considerable transformation under Julio’s leadership, moving from a physical magazine to a multi-platform media entertainment, retail, and e-commerce operation with a global monthly audience of over 73 million. It covers events in 328 cities in

58 countries and in 13 languages. In non-Covid pandemic times it also hosts its own events, such as the Time Out Market in Lisbon, a huge open space filled with food markets offering a wide variety of drinking and dining options.

Julio says he was particularly aware of the importance of maintaining the essence of the Time Out brand when it went digital and began hosting its own events: “I wanted to be very sure that the essence and the content of Time Out remained. We feel very proud of that understanding of the values of the brand, that innovation and inspiration, and the equity and inclusion and diversity. It is in everything we do.”

He says that the key to Time Out’s success has always been its independent editorial voice and its fearlessness in supporting the issues and causes it believes in. He points out that in the early days of the magazine, for example, Time Out actually had more LGTBQ content than magazines that were specifically dedicated to LGTBQ issues: “We champion and discover artists before many other people and we are really proud of that, but also we champion causes. It’s funny when I see certain publications today doing their first black person cover and I say, look at Time Out, we were doing that in the sixties and seventies and eighties.”

Julio says Time Out was an influencer long before the term started being widely used, and says with so many bloggers sharing their opinions now, people want to rely on trusted brands like Time Out to guide them through the fog of information.

He says: “Time Out cuts through all that and says, these are the three things you could do on Friday. People want information that is fast and relevant and fresh.”

He says that above all, customers like the Time Out brand because it is authentic. “That dialogue with the consumer has to be genuine; looking at each other face to face and knowing that we're doing the right thing is very important for us.” 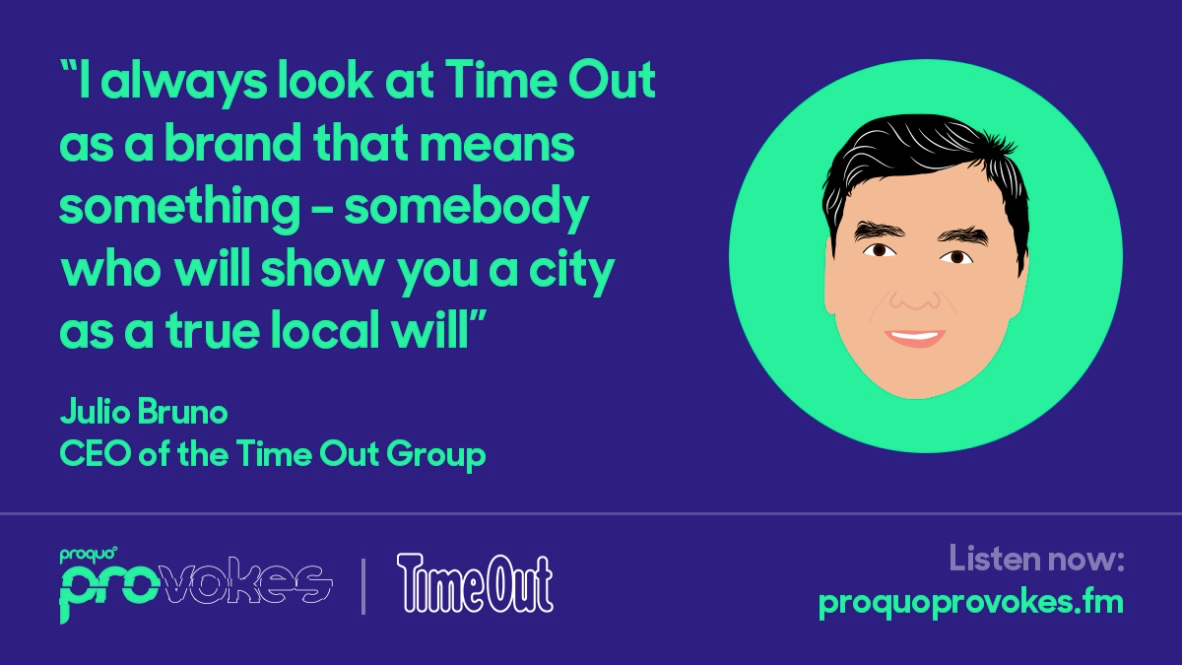 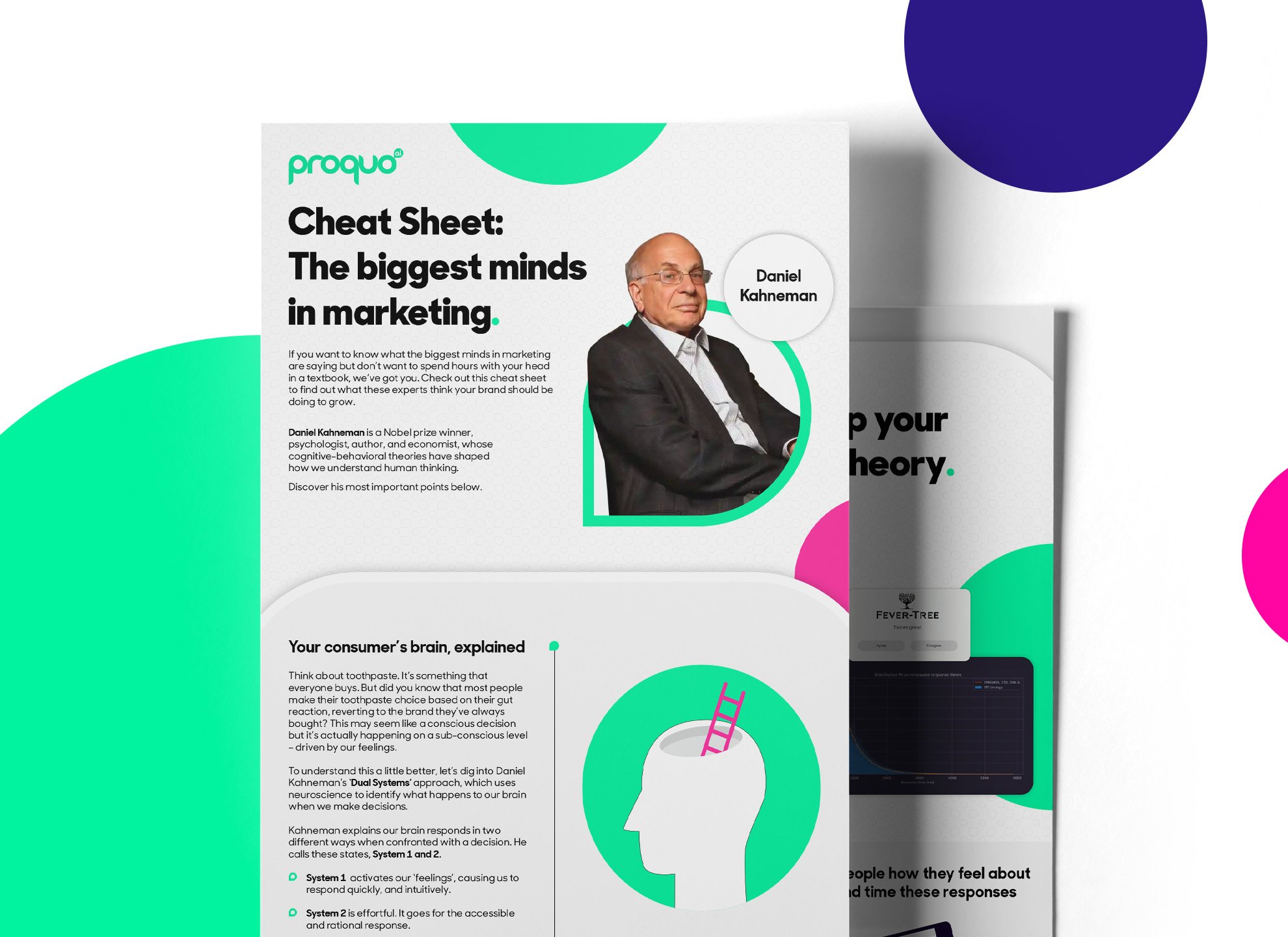 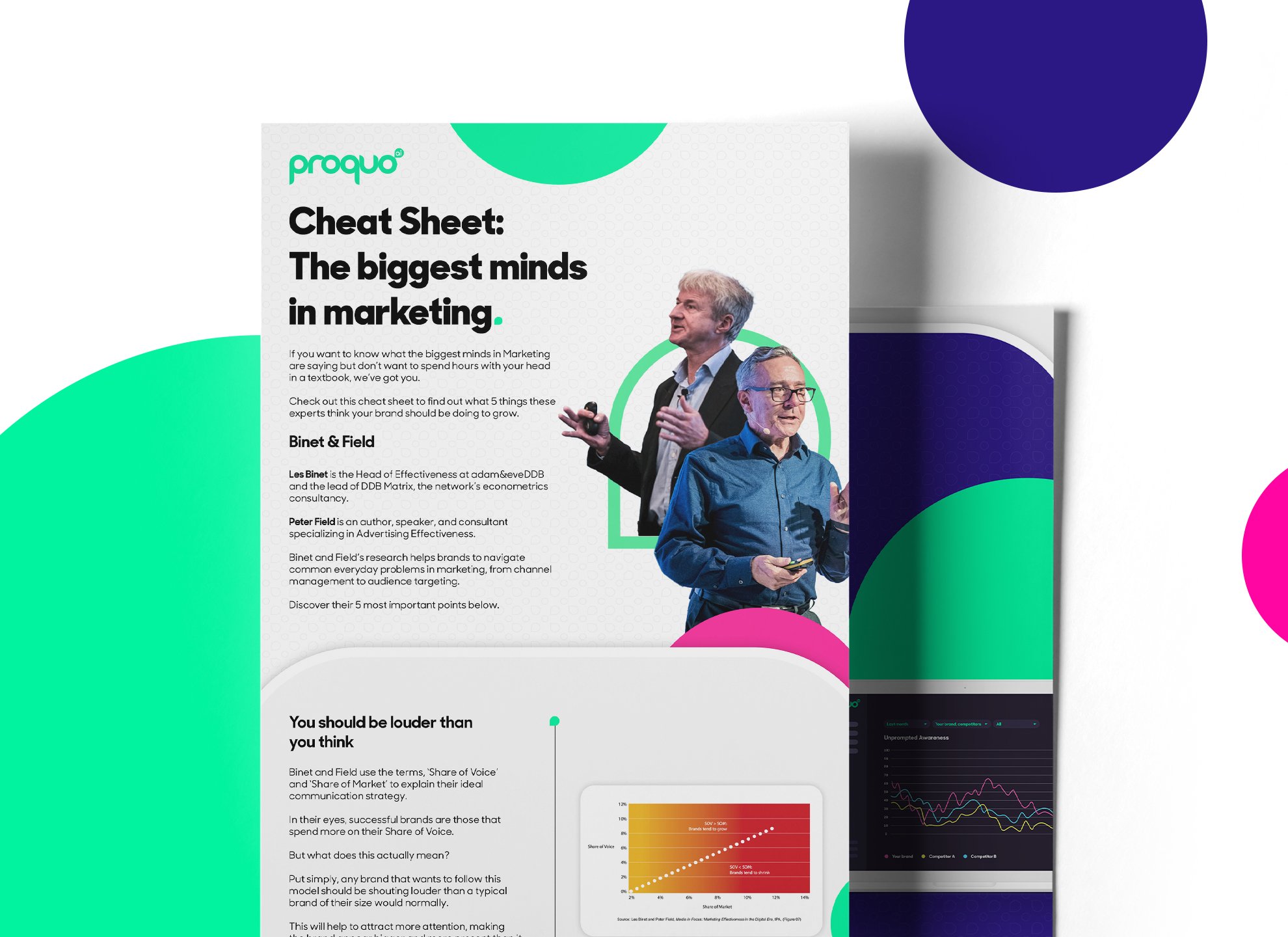 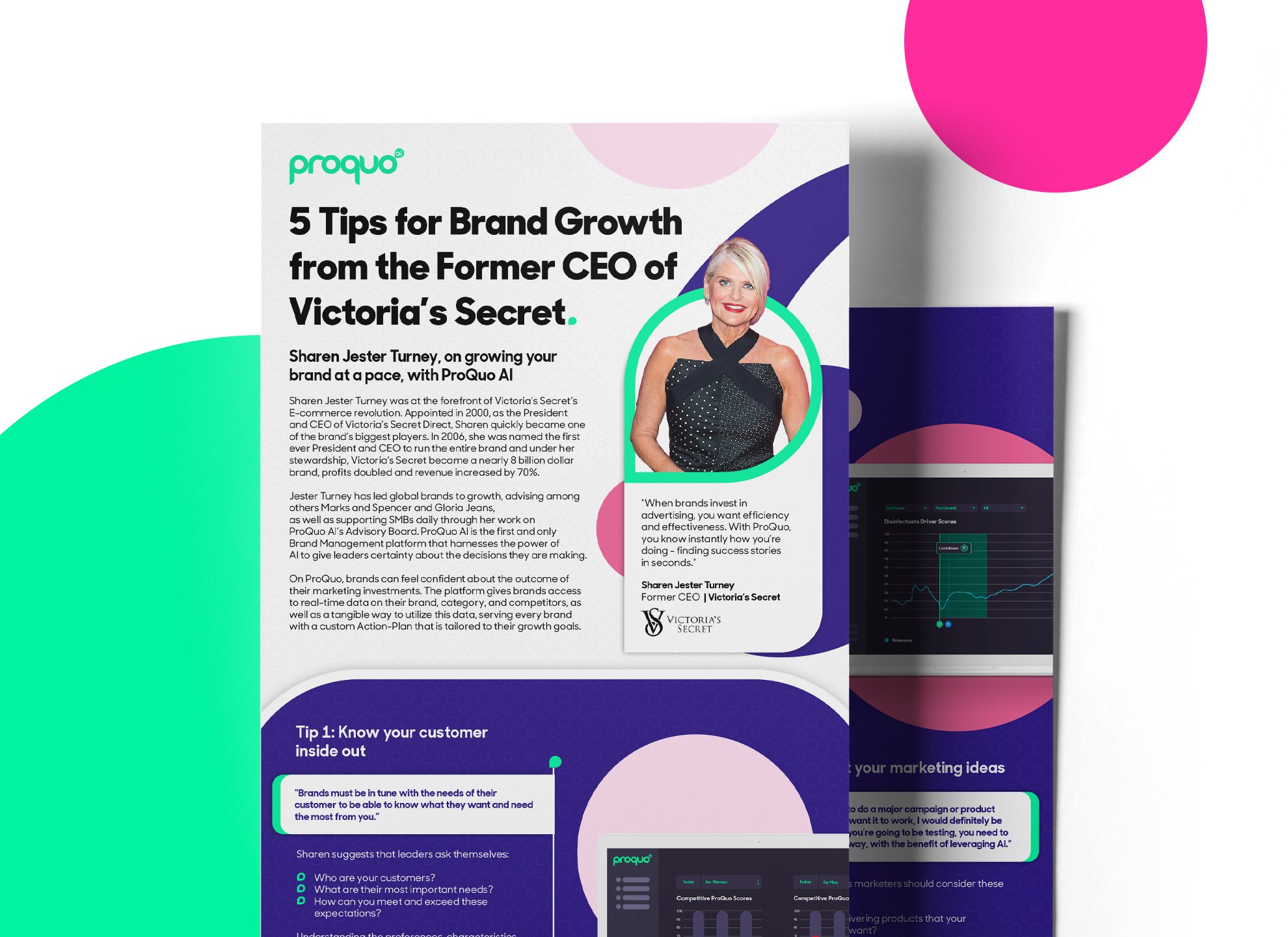