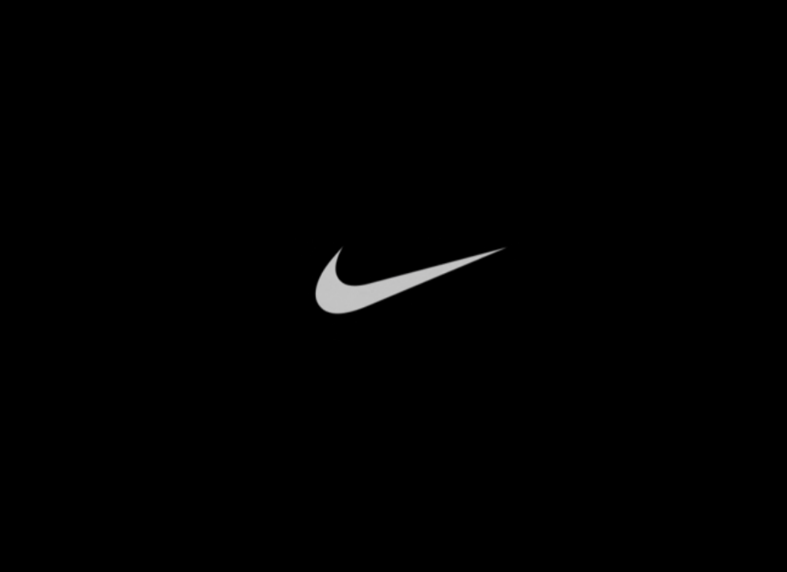 Just a few short weeks ago, it would have been hard to imagine something
that would take our attention away from the COVID-19 crisis. But in the
past few days, the world’s reaction to the horrific death of George Floyd
has redirected our attention to conversations of police brutality, race, and
the rights and realities of protesting. With a crisis on top of a crisis, many
people are experiencing feelings of extreme hurt and anger, feeling
powerless.

The commercial world has stumbled to respond to these feelings –
some being ridiculed for tone deafness, some being applauded for taking action, some being criticised for the same thing. Nike with its fast produced,
unequivocal response stands out from the crowd.

Many brands have taken a stance, stated a clear point of view, and
donated money. Glossier has donated $500k to key organisations like
Black Lives Matter and set aside a further $500k to give grants to black
owned beauty businesses. YouTube has pledged $1m to relevant causes.
Paramount, Amazon, Warner, TikTok, Hulu, and more have made bold
statements.

Is this the right response? And how does this land with the
public?

Social chat has been around whether brands have the right to join in such
conversations. People are extremely wary, quite rightly. They smell the rat
that is corporate social responsibility (CSR) as thinly disguised band
wagon jumping. But does that mean that all brands shouldn’t be
contributing to CSR initiatives? Is CSR as we know it dead?

As British journalist Owen Jones puts it ‘You don’t have to have digested
Karl Marx’s Das Kapital to recognise that companies are driven by the
profit motive, not changing the world’. There have been spectacular face-
plants like Lacoste’s support of endangered species with a limited edition
logo switching causing a public backlash because of the company’s use of
deer leather. And who could forget Pepsi’s tone-deaf ad featuring Kendall Jenner, which suggested protests could cease if we all drank more soda.

The term for this behaviour is “woke-washing.”

Woke-washing brands are just seeking to piggyback on social issues. There’s no getting away from severe scrutiny these days and a quick glance at Twitter makes this clear.

Not everyone is thrilled with that Nike ad. One random Twitter user was
quick to criticise: ‘Nike use modern day slavery with underage &
underpaid workers in their global sweatshops, but once again they’re
turning a social movement into an ad campaign. Dear big companies,
please use your platform, but acknowledge and fix your wrongs before
you try to play the hero’.

Is trying to make connections with your audience a losing game
when it comes to social commentary?

Disregarding Twitter, looking at Nike in depth suggests they are staying
true to their mission more than most brands. Its mission being ‘to bring
inspiration and innovation to every athlete in the world: If you have a
body, you’re an athlete’. It’s the brand’s Clarity and Consistency around its mission that does it.

Nike gets it: If you don’t connect emotionally you, well, you don’t connect.
This isn’t opinion. It’s neuroscience. As Dr Marc Lewis explains ‘Powerful
emotional experiences change the brain rapidly’.

Nike knows what it stands for and activates in the marketplace in a way
that largely Connects because people see it staying true to itself. It’s
adherence to its mission, time after time, earns it the right to keep saying
what it does. People can trust its Integrity.

Perhaps the biggest take-away from this week is the importance
of authenticity. Brands that have had little history of ethics look
like they’re hopping on a bandwagon to gratuitously gain kudos (sales). These brands, speaking up in a way that’s inconsistent
with their previous actions and behaviours, open themselves up
to a social roasting. In short, nobody wants to be that Pepsi ad within a
conversation on real social change.

Support is warranted during this time to show the world where your brand stands, but only from a place of Integrity. These things can make or break relationships with buyers. People’s freedom to think and act keeps brands real and makes the business of brand management an intellectual and increasingly scientific challenge. 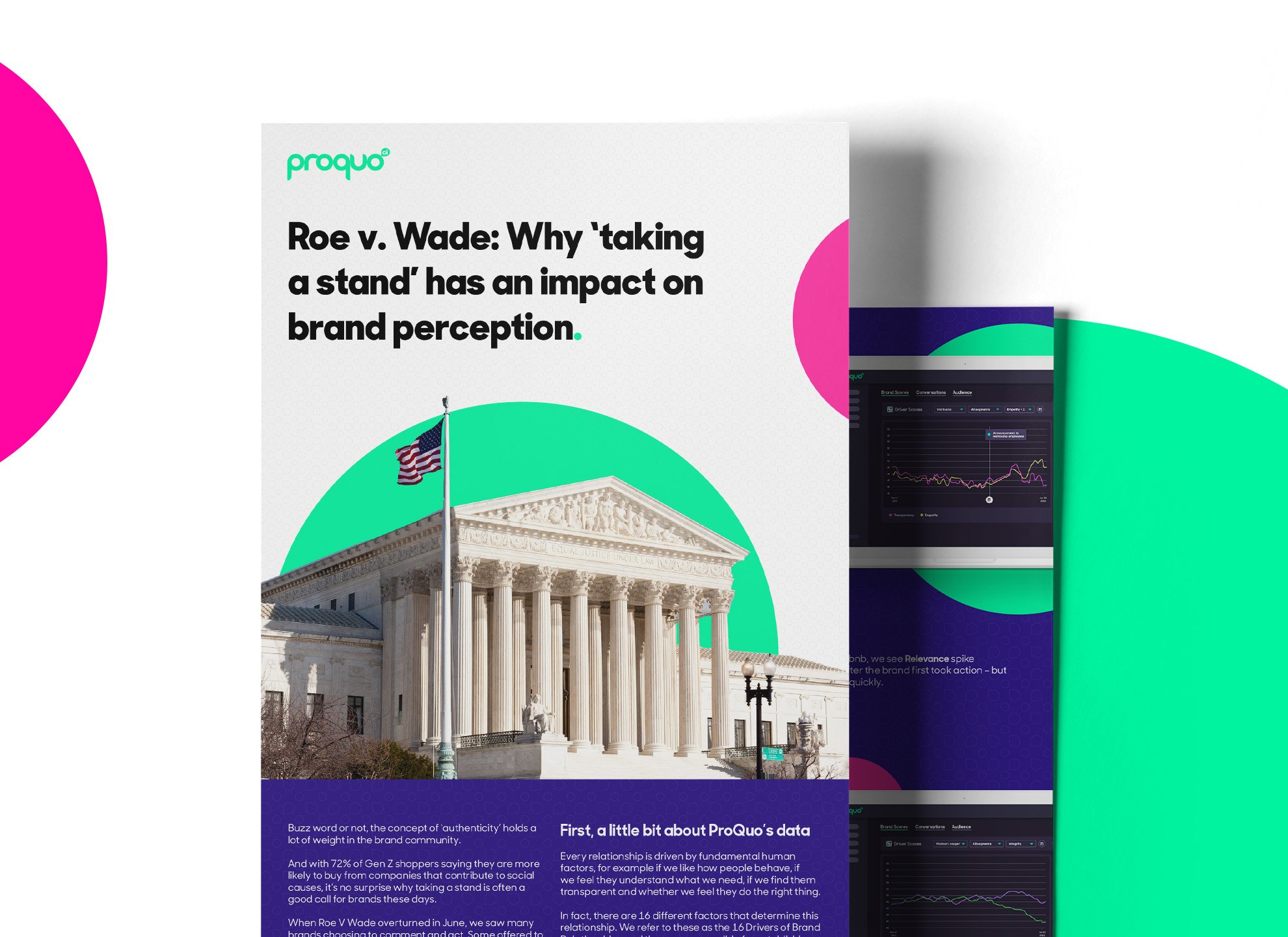 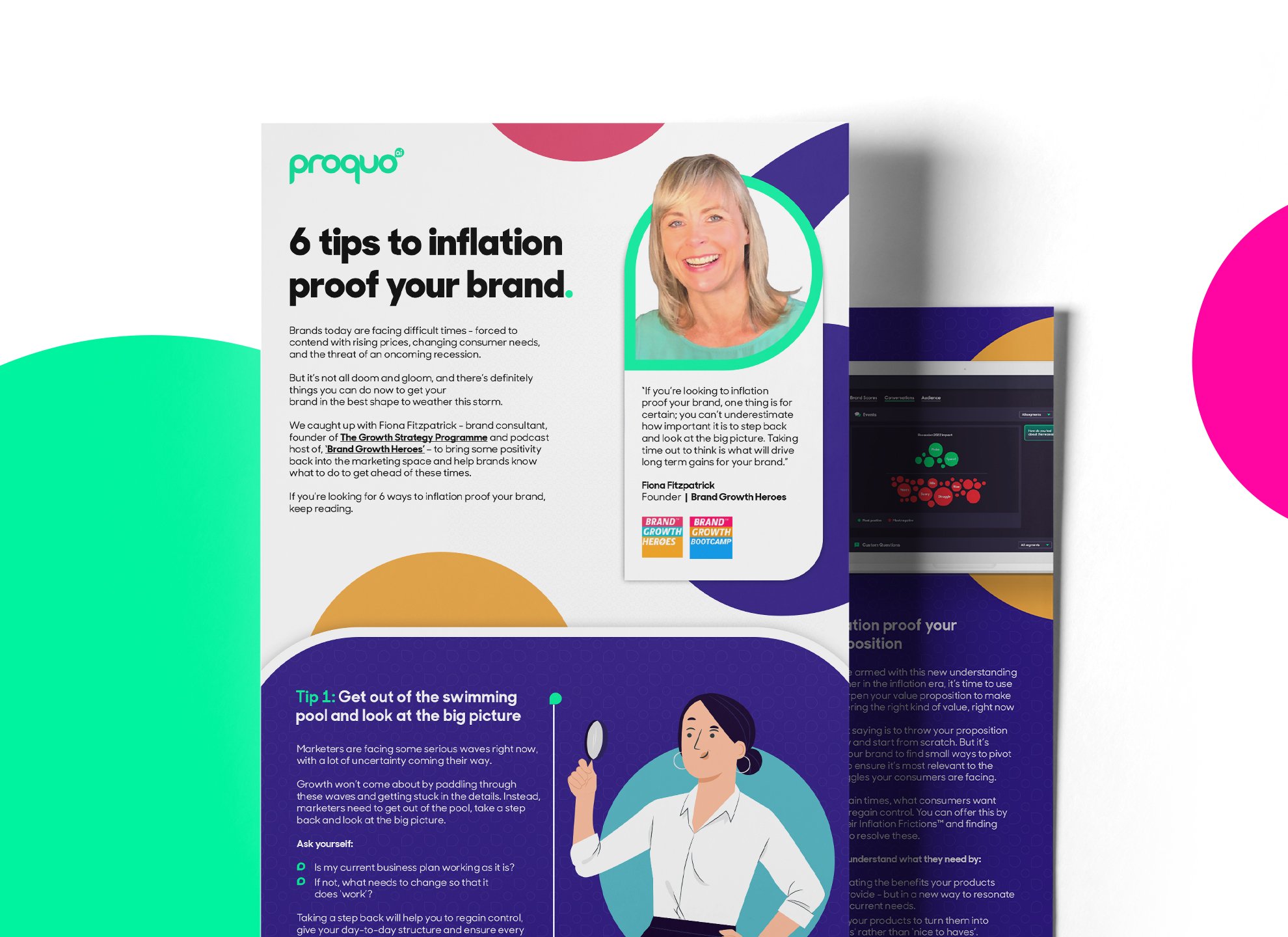