The Brand MVPs of the Super Bowl 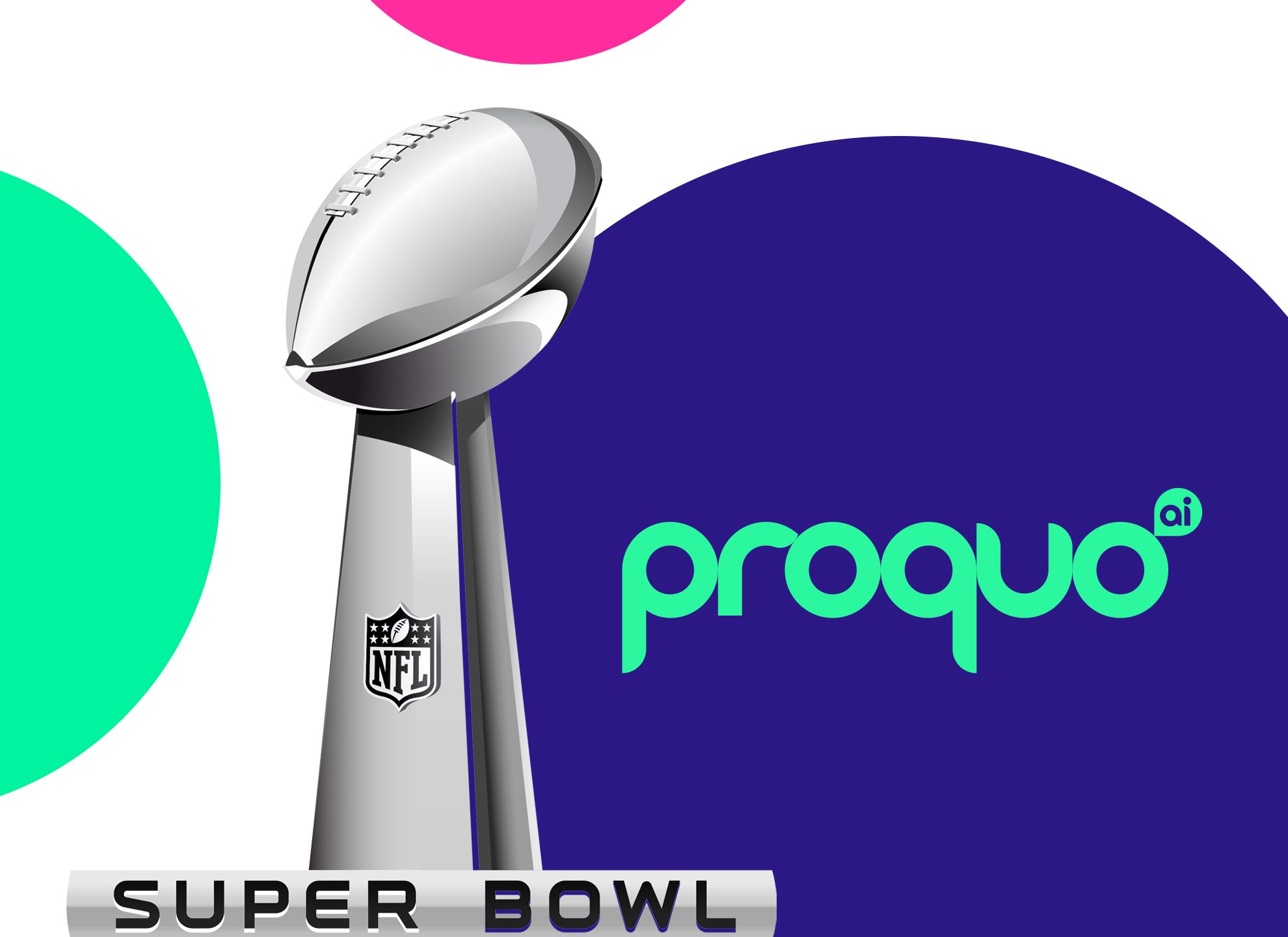 With more than 100 million viewers and a record-breaking cost of $7M per 30 seconds of advertising space, it’s no wonder the post-flight analysis of the Super Bowl is so important to Brand Managers, marketers, and business analysts alike.

With all this hype around the game, it’s only natural we want to know which ad has had the biggest impact.

In this blog, we will be exploring the winners and the losers of this year’s Super Bowl.

How did these ads score with consumers?

Year after year, the Super Bowl has become bigger and flashier. It’s now a place where big brands with even bigger budgets can flex their muscles and compete at the ‘Circus Maximus’ of Marketing.

In a time where traditional TV commercials are on decline due to streaming services, advertising slots during sports events have continued to increase in value. And to justify these hefty price-tags, brands and their agencies have had to step up their game, bringing in major celebrities to tell their stories to achieve cut through in this highly competitive arena.

At ProQuo AI, we interact with consumers every day to see how they feel about brands and categories. We asked consumers to describe which ad they felt was the most impactful at this year’s Super Bowl.

Let’s take a closer look into these results to find out what they really mean for the brands involved.

Are these ads emotional or rational?

To analyze the success of these brands, we’ll be using the 16 Driver framework, which has been proven to determine the strength of a brand’s relationship with its Consumers.

Put simply, the 16 Drivers show how humans have an innate psychological need to bond, and they also show how these bonds occur. Whenever humans choose to enter into a new relationship, specific factors beyond our subconscious control influence the person that is chosen.

Perhaps the person is influenced by a factor such as intelligence, or maybe they are more persuaded by good looks? Whatever the preference, these unconscious biases exist, and they influence the choices people make.

For Nissan, the big challenge was standing out from the crowd. Nissan, like many other brands, relied heavily on celebrities in their ad. The brand featured Eugene Levy, from Schitt’s Creek and Brie Larson, amongst others. But this didn’t help them to secure the public’s attention, gaining only 8% recognition on the ProQuo platform.

What was missing here was selecting an ambassador and a story that complemented the brand’s existing identity.

An example of a brand that used a celebrity well was Expedia. They played on the Empathy Driver - showing they understood the wants and needs of their consumers – in their ‘Stuff’ ad. This ad combined celebrity presence with human messaging that demonstrated the brand’s understanding of people’s needs, of craving new experiences over materialistic items.

Coinbase disrupted through the Innovation Driver, creating the simplest ad that’s been seen in Super Bowl history. By only including a QR code within the ad, Coinbase drove consumers crazy with intrigue. The result? Coinbase’s servers crashing due to high demand from consumers, and acquired 8% recognition on our platform. Although the same score as Nissan, this is undoubtedly more impressive when considering the fact that Nissan is a well-known name and Coinbase is still relatively unfamiliar in this space.

And for the winner, Pepsi. Pepsi’s half-time sponsorship cost $200m. Because of this, they received the largest share of comments on our platform at 45% recognition. The show was targeted at millennials and Gen X, with the Popularity Driver playing a role here. Pepsi flashed big names and featured well known rappers, singers and entertainers, from Eminem to Dr. Dre.

How have these ads impacted these brands?

Despite the results, Pepsi has not renewed its contract with Super Bowl, breaking the 10-year partnership. This shows that even with all the fanfare around the brand, these rewards weren’t enough to entice Pepsi to continue.

Seeing a Super Bowl novice like Coinbase exceed expectations was a highlight of the games, with Innovation helping the smaller brand to cut through the noise.

For big brands in the automotive, travel and more recently crypto categories, these spots offer a unique opportunity to reach massive audiences in a single timeslot.

However, because of the sheer volume of brands involved and the fact that the competition moves across categories - with brands competing in different industries and markets - it’s becoming even tougher to make an impression.

To learn more about how insurance brands performed at the Super Bowl, click here. 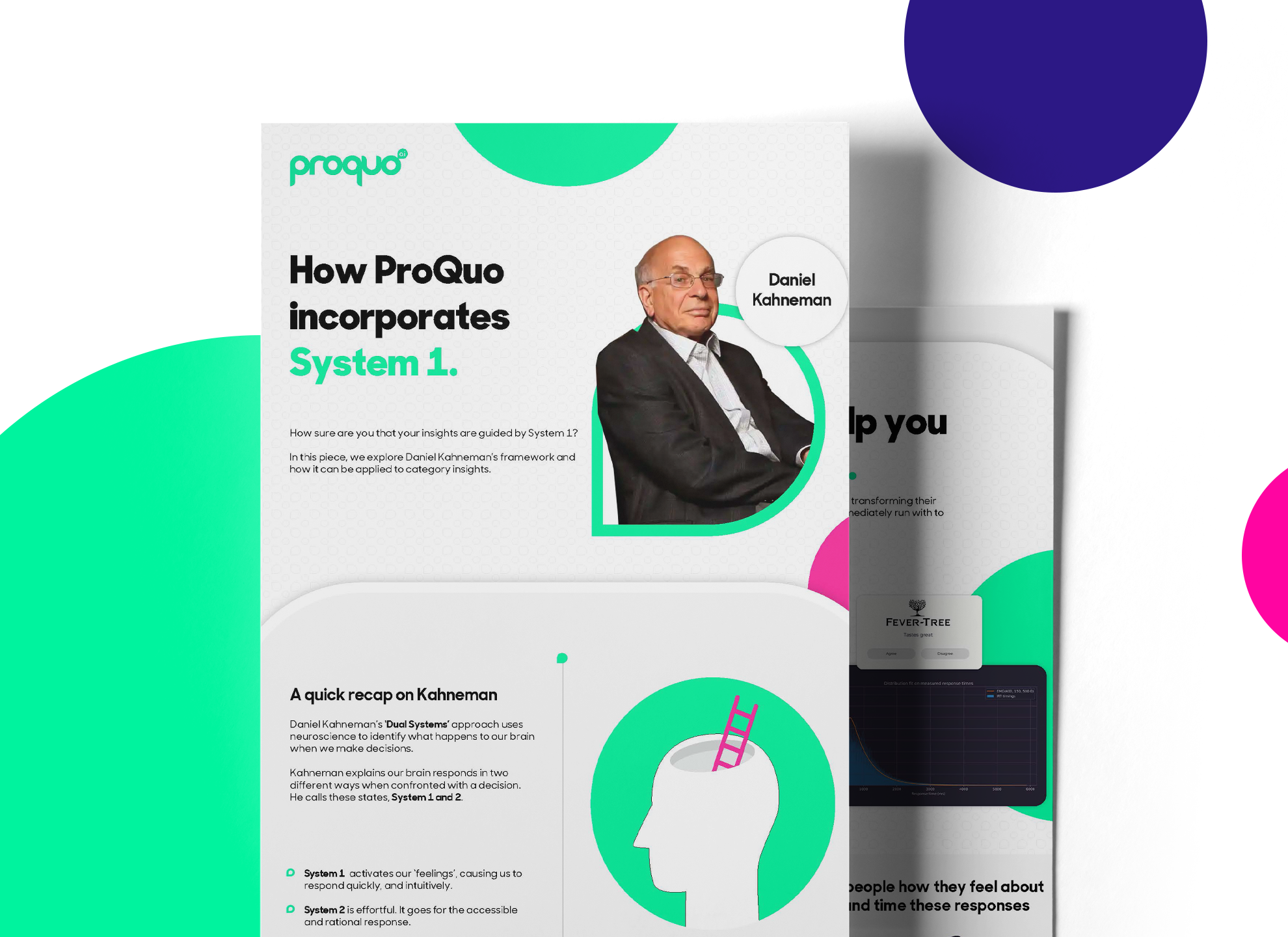